The following subject matters are covered in ANEC workshops and open forum discussions on active nonviolence strategies. They are effective and powerful alternatives to violence and hatred: 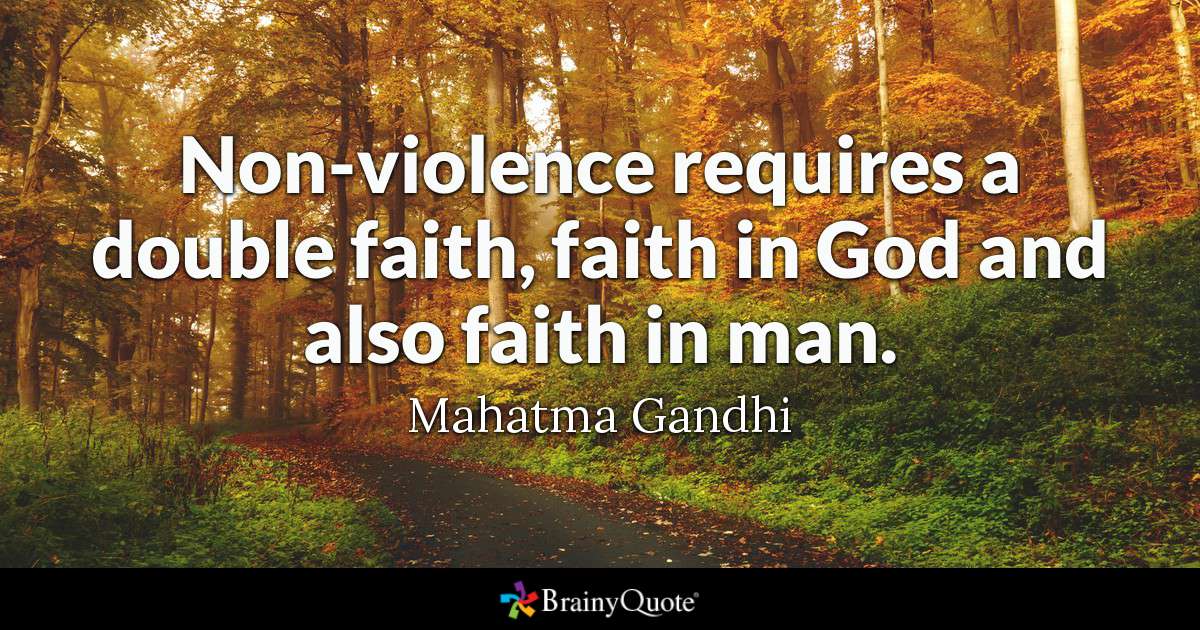 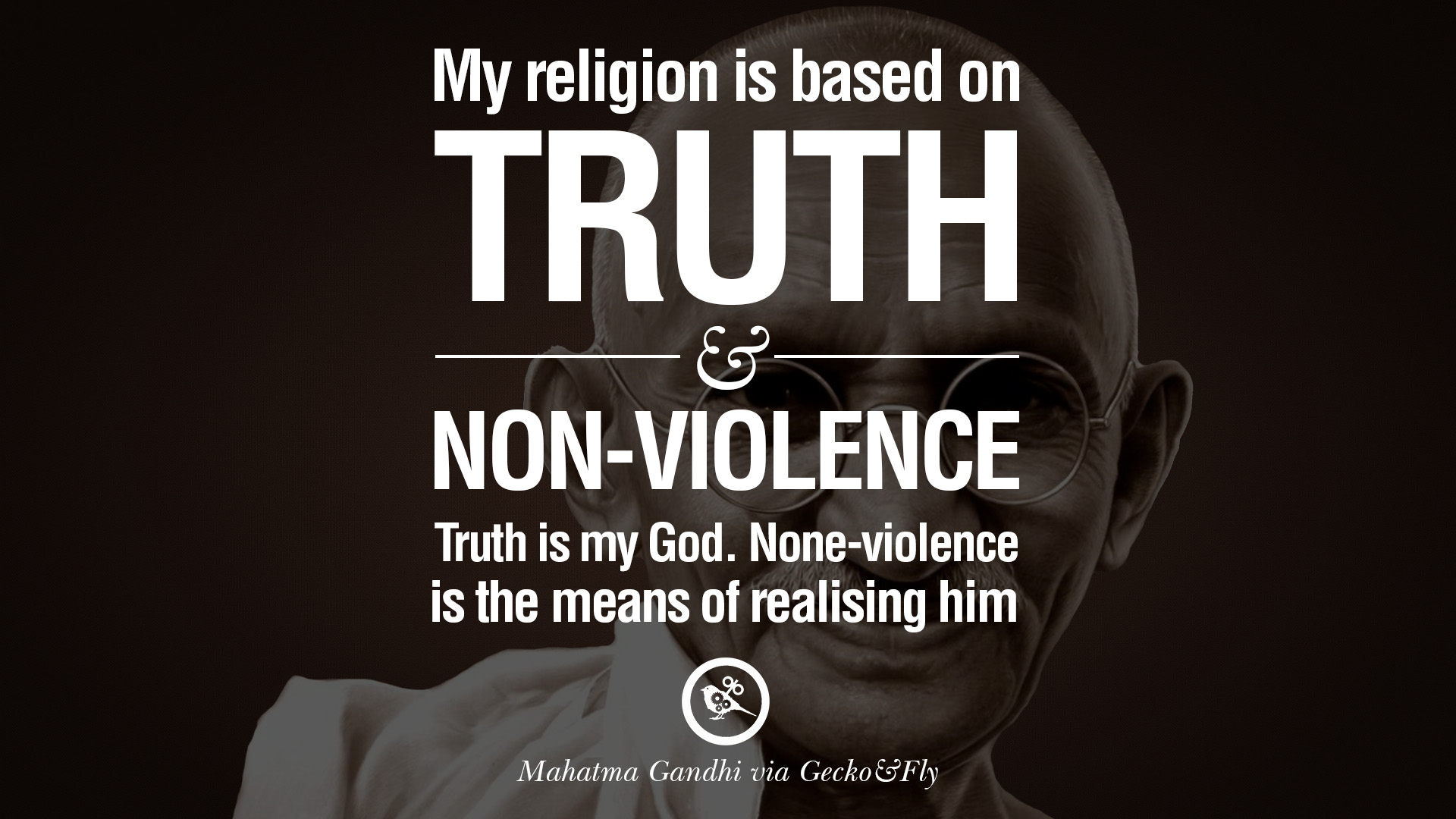 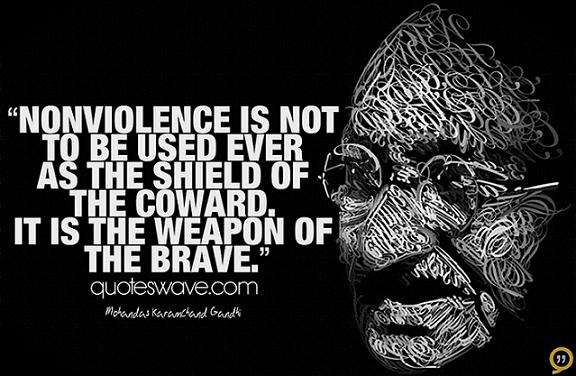 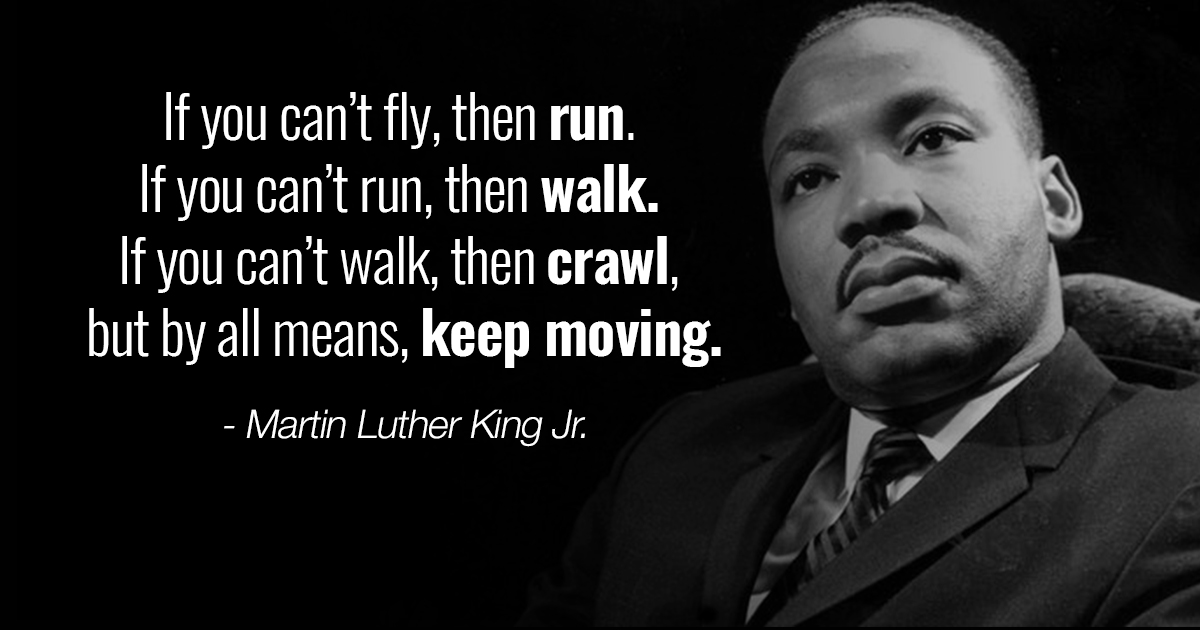 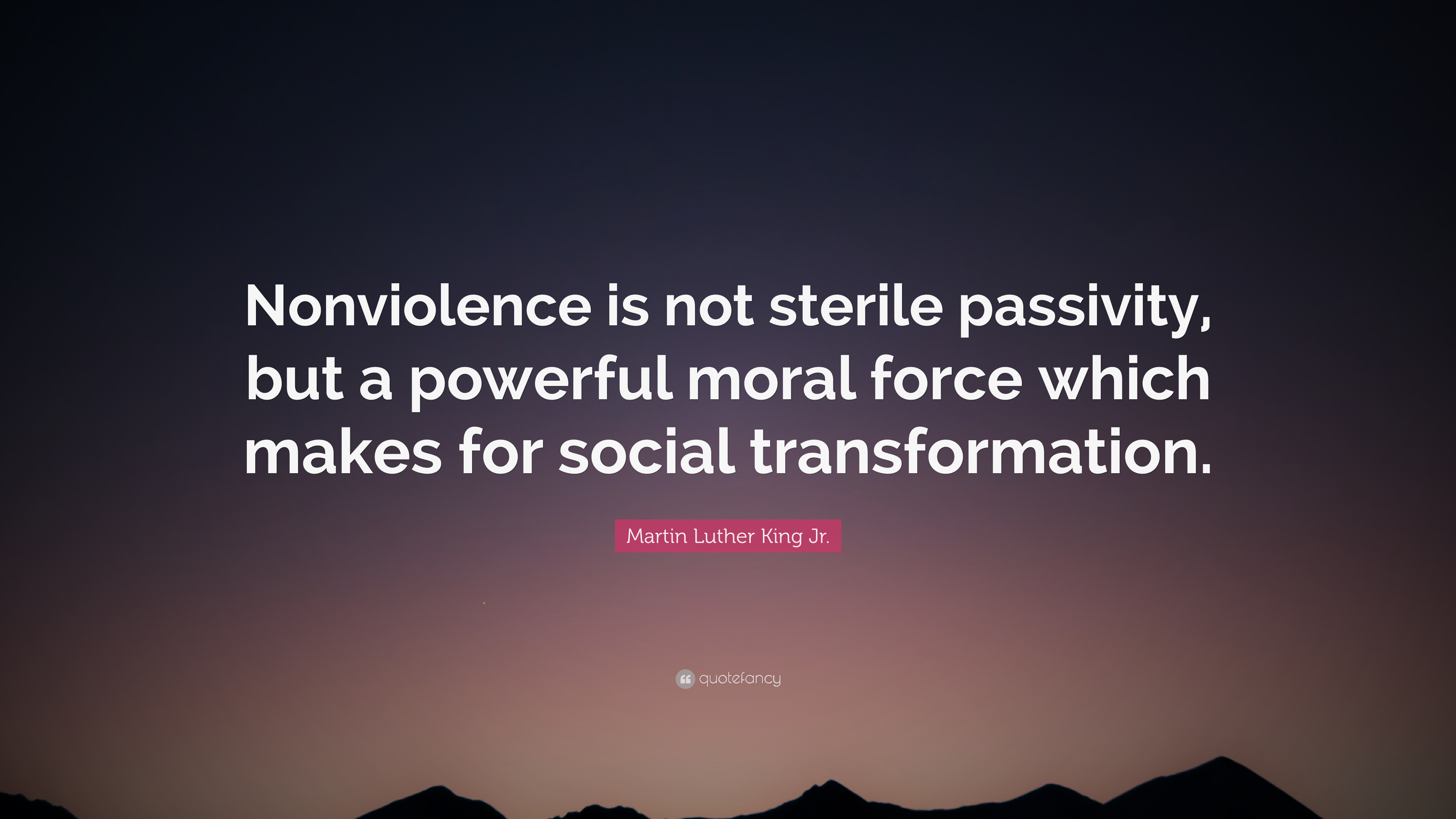 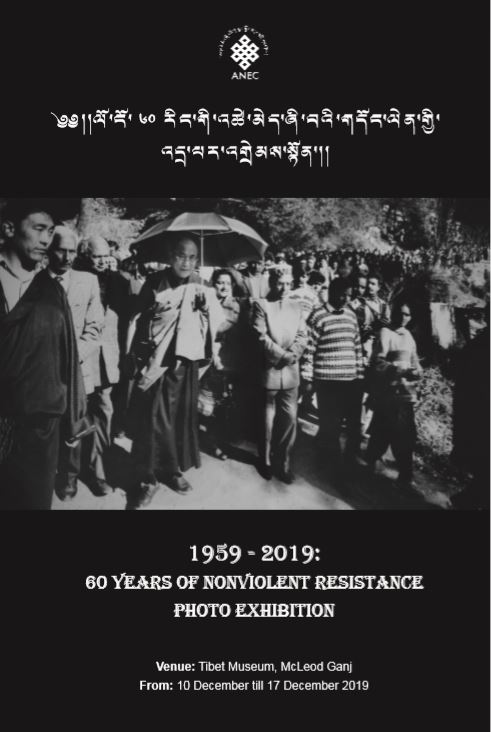